The role of computers in our daily life is immense. Computers are being used in every aspect of life nowadays. The origin of computers is from the word ‘computer’. Computer means calculator. A computer is a sophisticated electric device.

With the previous computer, only calculations were done. But with the advent of modern computers, many types of work can be done in addition to complex calculations. Computers can do billions of calculations in seconds. Computers work in nanoseconds. The nanosecond is one-tenth of a billionth of a second.

There is no specific inventor of the computer. It has been developing since ancient times. The first calculator was the Abacus, an instrument made by the Chinese four thousand years ago. The ‘Abacus’ device is called the forerunner of the computer. The British mathematician Charles Babbage is said to be the architect of the modern computer.

In 1833 he planned to make an instrument called ‘Analytical’. But for various reasons his plan failed. Today’s modern computer is based on his plan. He designed the analytical engine and it was based on the basic structure of today’s computer.

Generally speaking, computers can be divided into three generations. Each generation lasts for a certain period of time.

The year 1938 to 1947 is the first generation. The first electronic digital computer was built in 1936 by Dr. John V. Atanaf and Clifford Berry. This is known as Atanasoff-Berry Computer (ABC). In 1943, an electronic computer called ‘Kalsas’ was built for the military.

Further developments in 1948 led to the creation of the General Digital Computer, Electronic Numerical Integrator, and Computer (ENIAC). The computer is said to have weighed 30 tons and had 16,000 vacuum tubes. This generation of computers could only work on their own and had no operating system.

The years from 1947 to 1972 are the second generation. This generation of computers uses transistors instead of vacuum tubes which make the computer more reliable. The Universal Automatic Computer (UNIVAC 1) was introduced commercially in 1951.

In 1953, the International Business Machine (IBM) launched the 750 and 800 series computers. During this generation of computers, computers developed 100 computer programming languages, computers had memory and operating systems. Storage media such as tapes and disks were used and there were printers for output.

The period from 1983 to the present is called the third generation. The inventor of the integrated circuit brings us third-generation computers. This discovery enabled computers to be smaller, more powerful, more reliable, and able to run many programs at the same time.

The Microsoft Disk Operating System (MS-DOS) was born in 1960, and in 1981 IBM introduced personal computers (PCs) for home and office use. Three years later, Apple introduced a Macintosh computer with an icon-powered interface, and Microsoft introduced the Windows operating system in the ’90s. 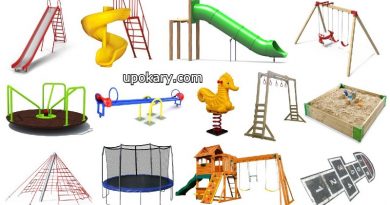 The names of the various toys in the park 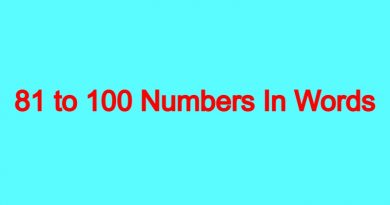 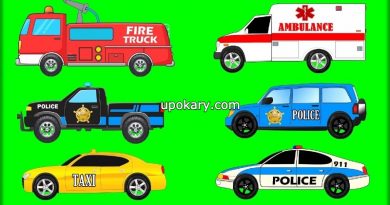 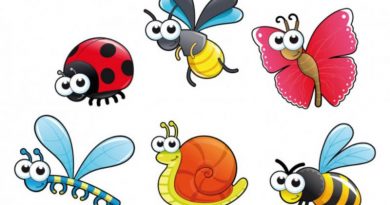 Name of insects in English 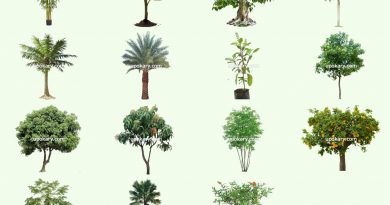 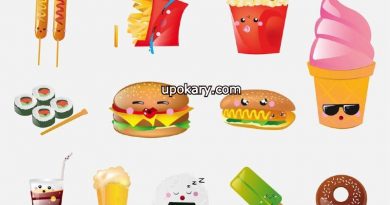 Names of different foods and beverages 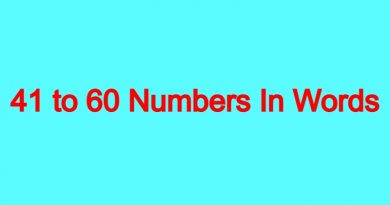