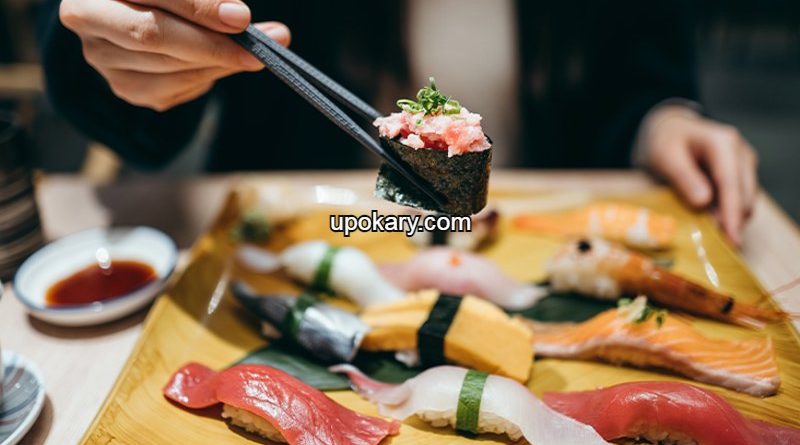 There is a trend of eating fish all over the world. All types of fish have a lot of nutrients. We all should try to eat fish for better health.

Fish is one of the healthiest foods. It is full of important nutrients like protein and vitamin “D”. Another important source of fish is omega-3 fatty acids. Which is incredibly important for our body and brain.

According to the American Heart Association, we should eat at least 2 servings (pitch) of fish a week. We need to have at least 1 serving (pitch) of fatty fish in it.

The benefits of eating fish

Learn how eating fish is good for our health –

Reduces the risk of heart attack and stroke:

Heart attack and stroke are the two most common causes of premature death in the world. Fish is one of the healthiest foods for the heart. Many large observational studies have shown that those who eat fish regularly have a lower risk of dying from heart attacks, strokes, and heart disease.

A study of more than 40,000 men in the United States found that those who ate fish regularly for a week had a 15% lower risk of heart disease. Researchers believe that fish are more beneficial for heart disease due to the presence of omega-3 fatty acids.

According to the National Institutes of Health, fish are high in vitamin D. According to NIH, vitamin “D” is beneficial for calcium absorption for bone health and growth.

Good for the brain:

Depression is a common mental condition. Studies have shown that people who eat fish regularly are less likely to be depressed. Several controlled trials have shown that omega-3 fatty acids can fight depression.

May reduce the risk of autoimmune diseases:

When the immune system works against our body, it is called autoimmune disease. When autoimmune diseases like type-1 diabetes occur, the immune system mistakenly attacks and destroys healthy tissues. Several studies have shown that taking omega-3s reduces the risk of type 1 diabetes. Some experts believe that eating fish can also reduce the risk of rheumatoid arthritis and multiple sclerosis.

Good for the eyes:

Age-related cataracts (AMD) are a major cause of visual impairment and blindness, which affects most older adults. There is some evidence that fish and omega-3 fatty acids can protect against this disease.

A study of women found that regular fish consumption reduced the risk of AMD by 42%. Another study found that those who ate fatty fish once a week had a 53% lower risk of neovascular AMD.

If you have trouble sleeping, you can eat more fish. According to a study published by The Journal of Clinical Sleep Medicine, fish is eaten to increase sleep in most cases. According to researchers, the vitamin “D” in fish helps to sleep. 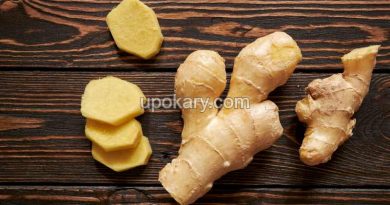 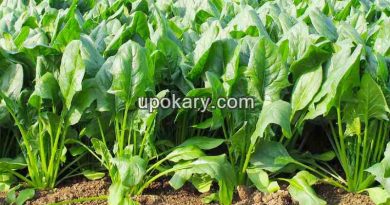 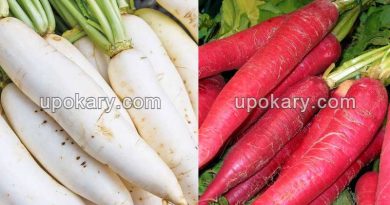 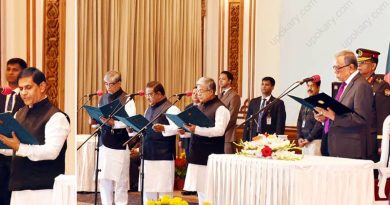 What are the differences between technocrat ministers and cabinet ministers? 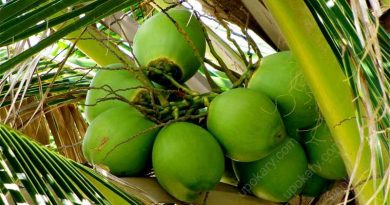 Green coconut water boosts our energy with other health benefits 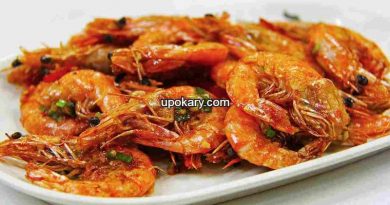 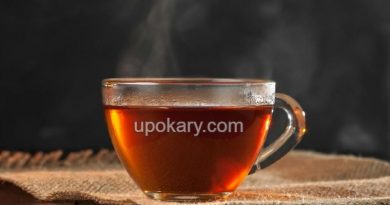 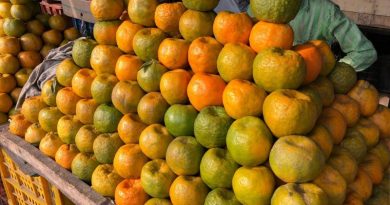 Orange reduces the risk of stroke and prevents kidney stones. 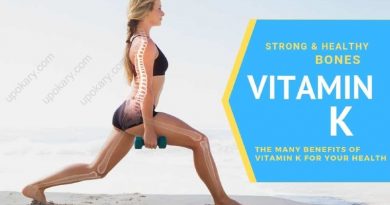