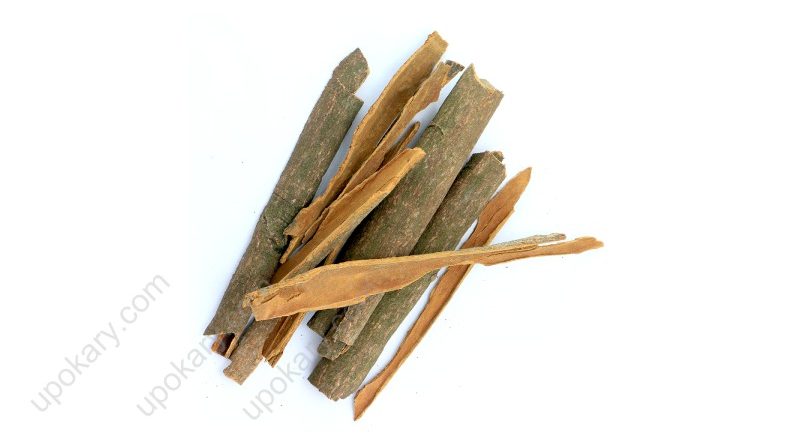 Cardamom, cinnamon, cloves are available in every kitchen. Together it is called hot spices. Cinnamon is a part of this hot pot. The quality of cinnamon is not just in cooking, it has a lot of health benefits. In addition to the unique aroma of cinnamon, it has wonderful medicinal properties.

Cinnamon plays a very effective role in improving insulin sensitivity, keeping a good heart, and protecting us from the HIV virus.

Cinnamon is one of the world’s seven best antioxidant-rich foods. It is basically the bark of the tree that we use as a spice. There are two types of cinnamon: Ceylon cinnamon and Cassia cinnamon.

Cinnamon is a spice that is delicious and healthy. It can lower blood sugar levels, reduce risk factors for heart disease, and have other health benefits. The important health benefits are discussed below –

Heart disease is the most common cause of premature death in the world. Cinnamon reduces the risk of heart disease. It lowers the levels of “bad” (LDL) cholesterol and triglyceride. Studies have shown that cinnamon also increases “good” (HDL) cholesterol levels.

Insulin is a hormone that regulates the metabolism of food. Insulin is important because it helps control our blood sugar level. The problem is that many people do not produce insulin in their body. This condition is known as diabetes. The funny thing is that cinnamon can reduce diabetes levels by increasing insulin sensitivity.

Cinnamon can reduce blood sugar. After eating cinnamon, glucose is reduced in our bloodstream. Cinnamon combined with numerous digestive enzymes slows down the breakdown of carbohydrates in the digestive system.

Cinnamon contains an ingredient that can act like insulin in the human body. Numerous human studies have shown that cinnamon has anti-diabetic effects.

Many suffer from joint problems. In this case, cinnamon can be used as a pain reliever for joint pain. In a bowl of hot water, mix one spoon of honey and cinnamon powder well, then gently massage the body in place of pain. Massage well for 2-3 days. After a few days, you will see that the pain will subside.

Alzheimer’s and Parkinson’s disease are two very complex diseases. A study has shown that cinnamon can help prevent Alzheimer’s disease. According to researchers at the University of Tel Aviv, an extract found from cinnamon bark called cypress has properties that may prevent the development of Alzheimer’s symptoms.

Can Protect Against Cancer:

Fights against various types of infections:

Cinnamon helps fight bacterial and fungal infections. Cinnamaldehyde, one of the active ingredients of cinnamon, can help fight various infections.

HIV virus that slowly disrupts our immune system. Cinnamon helps fight HIV. Studies have shown that cinnamon can help protect us from HIV. In a laboratory test among 69 people, cinnamon was the most effective in reducing HIV activity.

Cinnamon has anti-microbial and anti-inflammatory properties. So it protects us from cold cough. Boil the cinnamon and cloves together in the water for five to ten minutes, then drink.

The anti-microbial effect of cinnamon can also help prevent tooth decay and reduce odors. Cinnamon use is not only used for toothache, but it also helps to reduce mouth infection and odor. 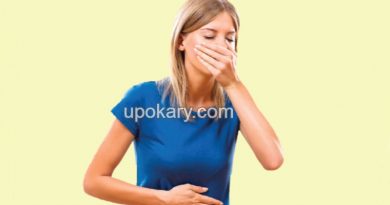 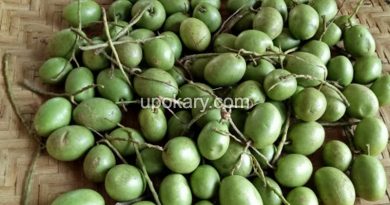 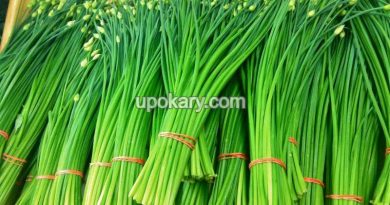 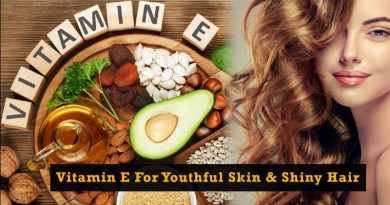 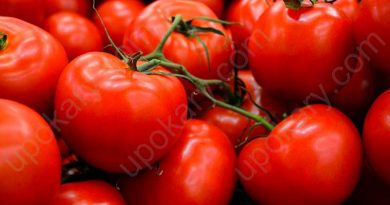 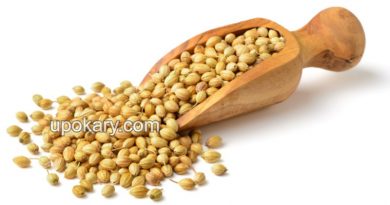 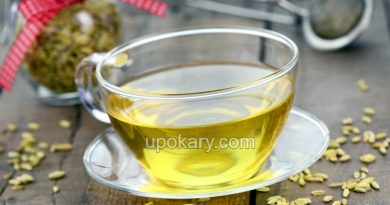 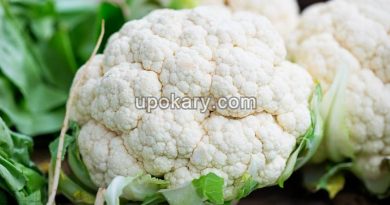