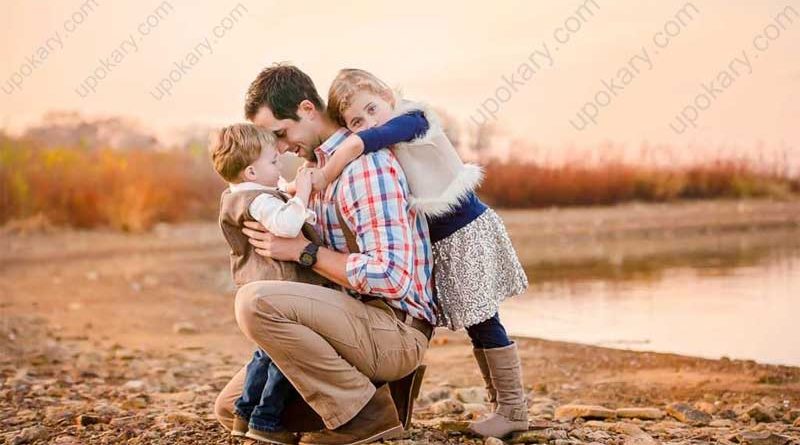 Father’s Day is a holiday celebrated annually on the third Sunday of June. It is a day that commemorates fatherhood and appreciates all fathers and father-figures (including grandfathers, great-grandfathers, stepfathers, and foster fathers) as well as their contribution to society.

The History of Father’s Day dates back to 1910 in Spokane, Washington, where 27-year-old Sonora Dodd proposed it as a way to honor the man (a civil war veteran William Jackson Smart) who raised her and her five siblings alone after her mom died in childbirth. Dodd was at a church thinking about how grateful she was for her father when she had the idea for Father’s Day, which would mirror Mother’s Day but be celebrated in June, her dad’s birthday month.

It is said that she was inspired after hearing a sermon about Jarvis’ Mother’s Day in 1909 at Central Methodist Episcopal Church, and she, therefore, told her pastor that fathers should have a similar holiday honoring them. A bill to nationally recognize the holiday was introduced in Congress in 1913.

In 1916, President Woodrow Wilson went to Spokane to speak in a Father’s Day celebration and wanted to make it official, but Congress resisted, with the fear that it would just another commercialized holiday. The movement grew for years but only became popular nationally in 1924 under former President Calvin Coolidge.

The holiday gained population during World War II, with most men leaving their families to fight in the war. In 1966 President Lyndon B. Johnson proclaimed the third Sunday of June to be Father’s Day. US President Calvin Coolidge recommended in 1924 that the day be celebrated by the nation, but stopped short of issuing a national proclamation.

Two attempts to formally recognize the holiday had earlier been the rejection by Congress. In 1966, President Lyndon B. Johnson issued the first presidential proclamation honoring fathers, designating the third Sunday in June as Father’s Day. Six years later, the day was made a permanent national holiday when President Richard Nixon signed it into law in 1972.

In some countries of Europe and Latin America, Fathers Day is celebrated on the 19th of march. These countries include: