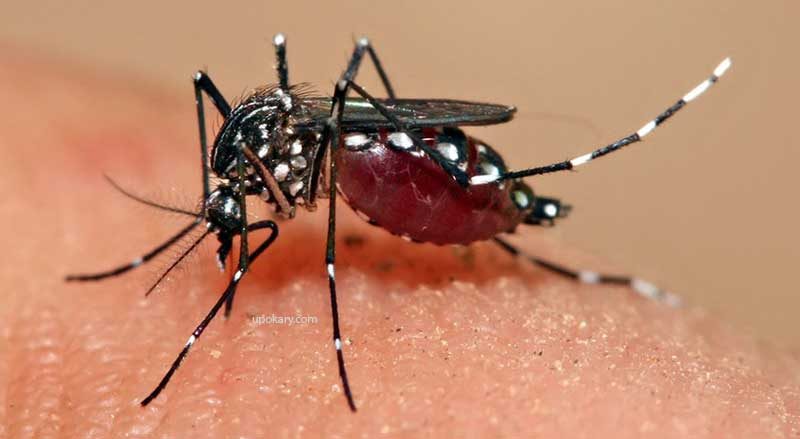 What is dengue fever? An Overview.

Dengue fever is a mosquito-borne viral disease that is mostly found shortly after the rainy season. Dengue fever is a painful, debilitating disease spread by certain mosquitoes-mostly Aedes aegypti that occurs in tropical and subtropical areas of the world. There are four types of dengue virus.

Dengue virus is transmitted by female mosquitoes mainly of the species Aedes aegypti and to a lesser extent Ae. albopictus. This mosquito also transmits chikungunya, yellow fever, and Zika infection.

Millions of cases of dengue infection occur worldwide each year. Researchers are working on dengue fever vaccines. For now, the best prevention is to reduce mosquito habitats in areas where dengue fever is common.

The incidence of dengue has grown dramatically around the world in recent decades. An estimated 3.9 billion people in 128 countries are at the risk of dengue infection according to the “World Health Organization”. The disease is now endemic in more than 100 countries of the world. Most cases occur in tropical areas of the world, with the greatest risk occurring in:

Dengue fever is transmitted by the bite of an Aedes mosquito infected with a dengue virus. The mosquito becomes infected when it bites a person with dengue virus in their blood. It can’t be directly spread from one person to another person.

Dengue mosquitoes only live and breed around humans and buildings and not in bush and rural areas. They bite during the day mainly mornings and evenings. After feeding on blood, females lay eggs in artificial containers containing water.

Dengue mosquitoes are not born with dengue virus in them, but if one bites a sick person having the virus in their blood, that mosquito can pass it to another human after about a week. People get sick 3 to 14 days after a bite from an infected dengue mosquito. 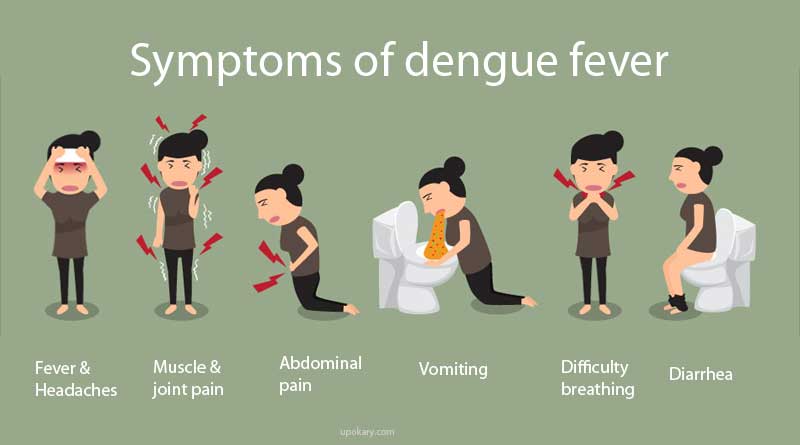 Several factors are contributing to the resurgence of dengue fever. There is no vaccine to prevent dengue.

Use mosquito repellents on skin and clothing.

The rapid growth of cities in tropical countries has led to overcrowding urban decay and substandard sanitation, allowing more mosquitoes to live closer to more people. 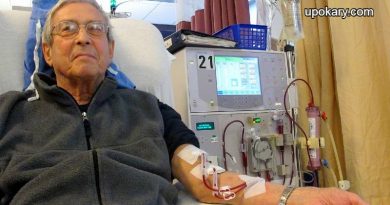 How a dialysis patient can stay healthy? 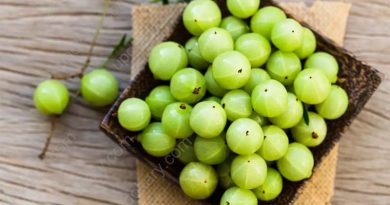 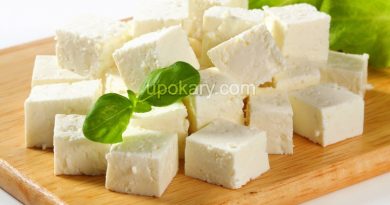 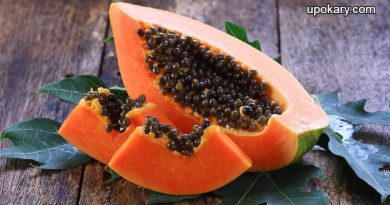 Is papaya good for diabetics? 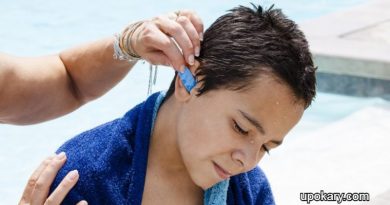 How to get water out of ears if water gets in your ear? 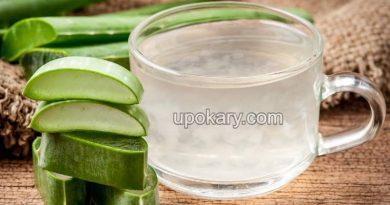 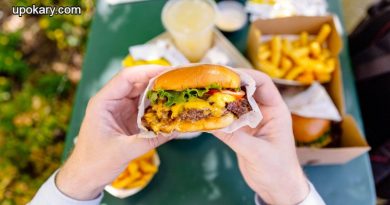 Foods to avoid for reducing the risk of arthritis.